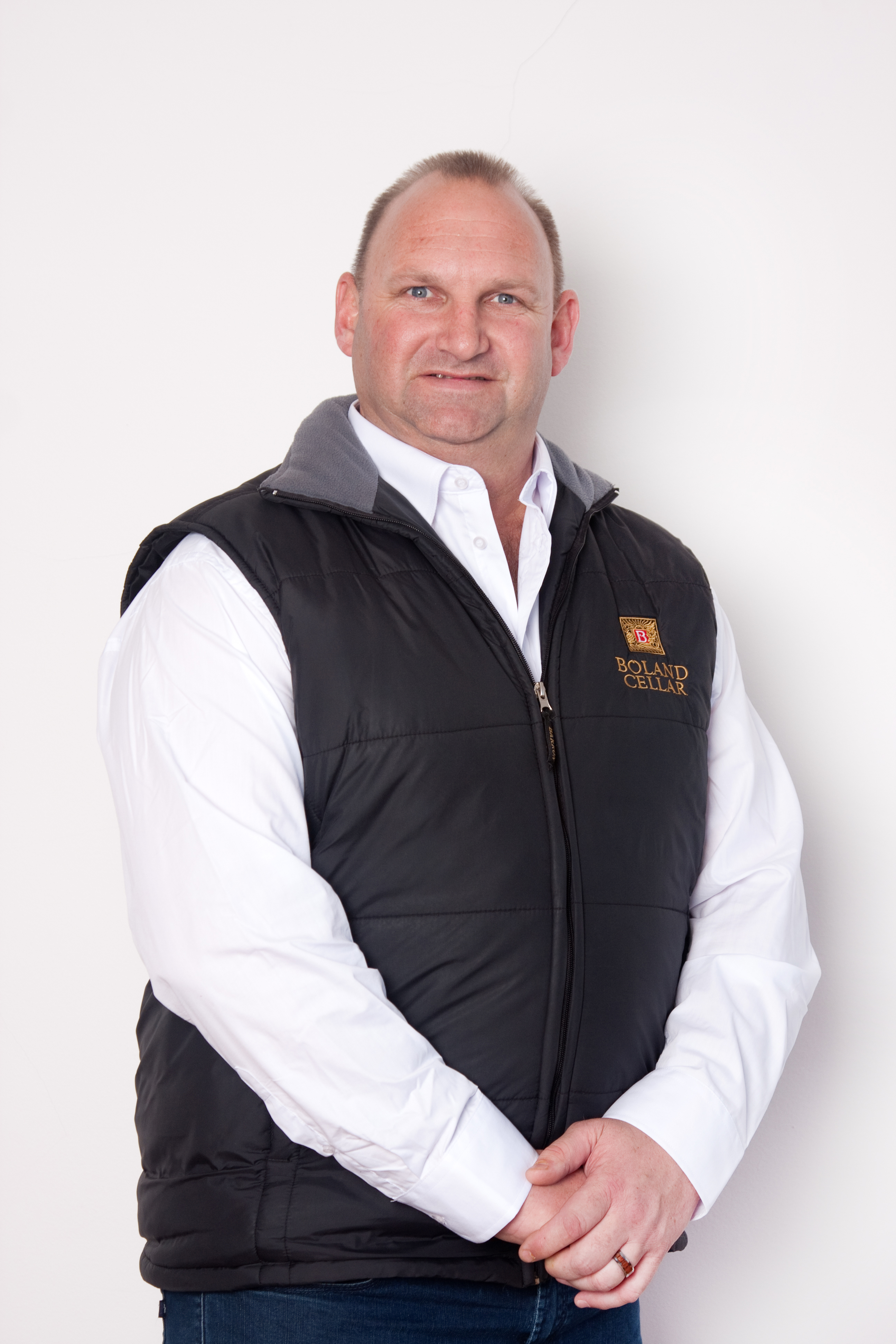 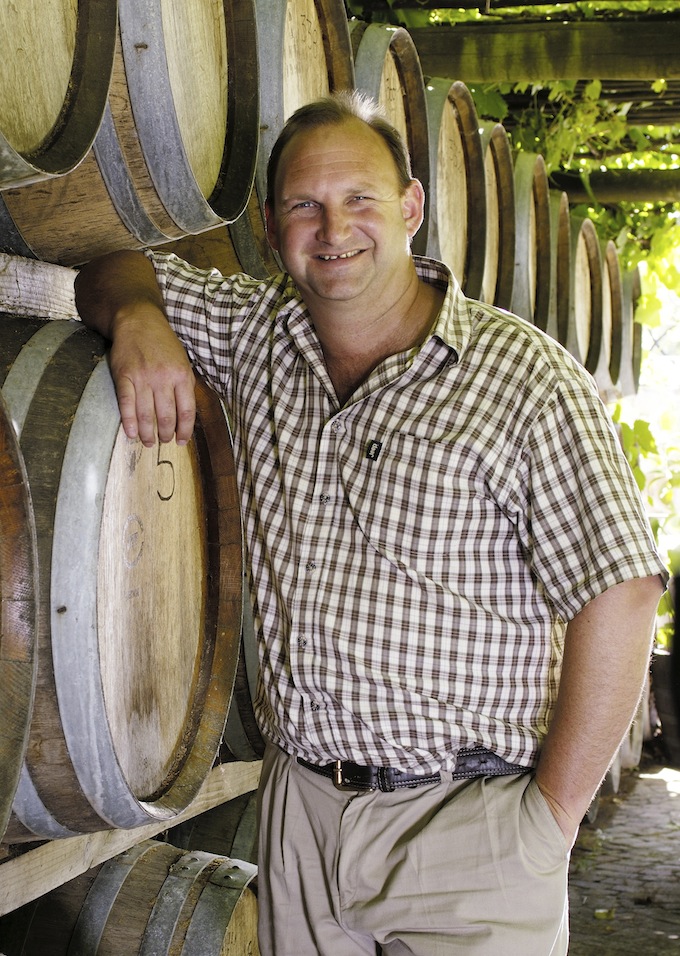 Johan Joubert grew up on his family wine farm in Bonnievale and with his father as mentor, grew up with the motto that “if you work hard for things in life, you will appreciate them more”. Pruning during the holidays with the vineyard workers on their wine farm, he fell in love with the grapevine. Having successfully completed his 3-year Cellar Technology Diploma in winemaking at Elsenburg, he succeeded making a Muratie 1995 Cabernet Sauvignon under the watchful eye of Ronnie Melck and Beyers Truter (consulting). This earned him the title of being the youngest winemaker to win the General Smuts Trophy. A further highlight in his career was winning the 2001 Robert Mondavi Trophy for International Winemaker of the Year at the International Wine and Spirits Competition in Bordeaux. Johan always stays humble in his approach and believes that the wine has to do the talking.